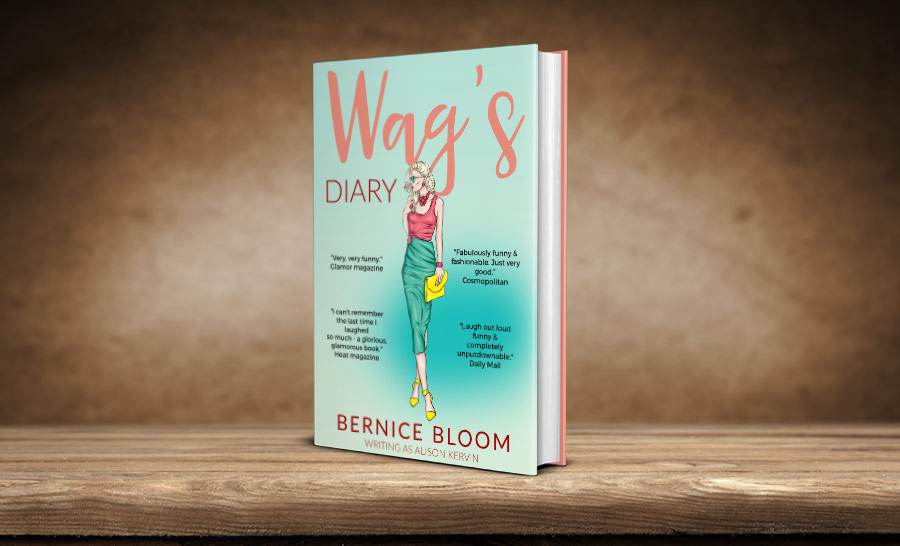 Meet Tracie Martin – Luton Town’s longest serving Wag.
There’s nothing she doesn’t like about her life. From the acrylic nails and Louboutin shoes to the terrifying amounts of fake tan. Tracie loves it. Being a Wag is all she ever wanted.
But as a new football season starts, she’s getting concerned…there is a breed of Wag at Luton who aren’t quite playing by the conventional Wag rules. Some of them have skirts so long they are almost covering their knickers, and their skins are natural in hue, rather than resembling the colour of a cheesy Wotsit. Do they know nothing about being a Wag?
There’s only one thing for Tracie to do…she decides to write the ultimate guide for wannabe Wags. She’ll explain that 99.7% of a Wag’s nutrition must come from Bacardi Breezers, and that her eyelashes must be so long that they enter a room two minutes before the rest of her.
She begins to write her blog, which is taken on by the Daily Mail…and overnight Tracie finds herself propelled into the limelight, achieving the A-list status she has craved for so long.
From Wembley to Old Trafford she is the talk of the town. But will fame and fortune bring Tracie more than she bargained for?
“A laugh a minute, tongue in cheek, homage to the wives and girlfriends of footballers everywhere who end up being discussed and analysed more than their husbands. I loved this. She’s a gorgeous, spray-tanned, killer heel-wearing Bridget Jones.” 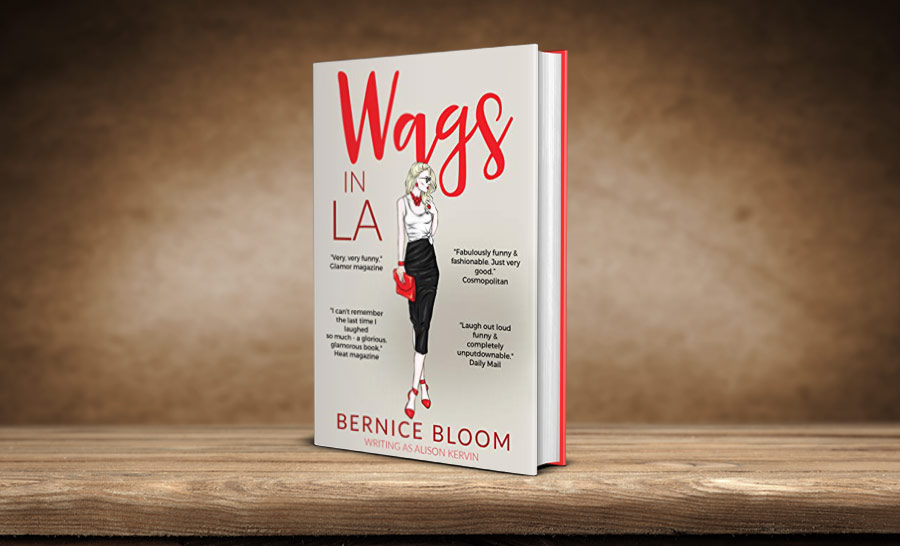 Tracie Martin is back! But this time everyone’s favourite Wag is in LA, City of Angels and home to Victoria Beckham.
While husband Dean swaps life on the subs bench for coaching the LA City Raiders, and daughter Paskia-Rose is busy settling into her new school, Tracie is left twiddling her manicured fingers. She’s got plenty of time on her hands, and that can only lead to trouble…
It seems LA is not ready for Wags – the women are naturally golden rather than Fake Bake orange, there is no boozing and everyone is thinner than she is. Surely that’s not possible when she last ate a proper meal in 1997? But at least there’s plenty of cosmetic surgery…
Enter Jamie, a knight in shining Lycra. He will show Tracie the sights of LA – including the Beckhams. But is he all that he seems?
Before long, Tracie is sampling all the city has to offer and starting to enjoy her new life in the Hollywood hills. But then her long lost father turns up – at the same time as she discovers someone has stolen her identity.
Can Tracie leave LA with her pride, bank balance and marriage – not to mention her fake tan – intact? Find out in the funniest read this year. 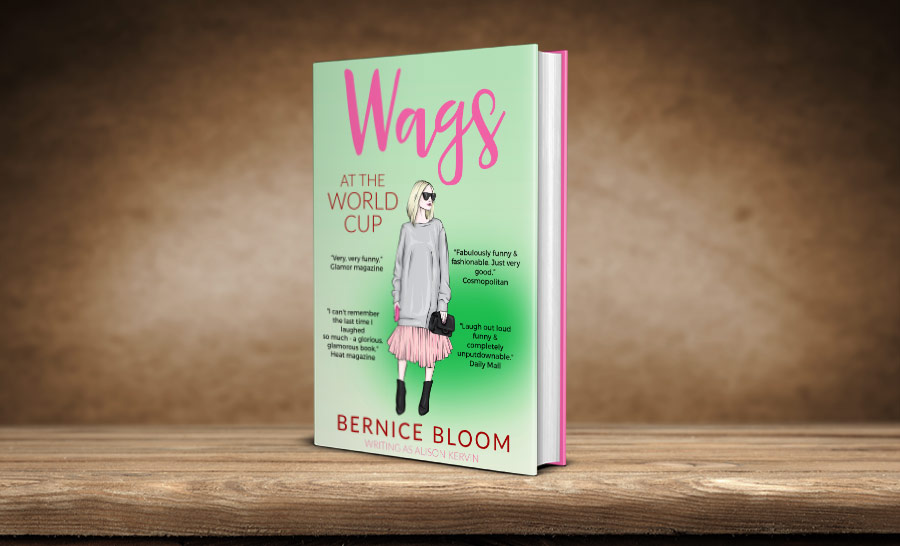 Designer bag? Check
Gravity defying heels? Check
Footballer husband? Check
The England squad are off to the World Cup, and Tracie‘s husband Dean has a place on the coaching team. It means that our lovable Wag will be there too. At the World Cup!
SHE’LL BE ONE OF THE ENGLAND WAGS! Finally! It’s a dream come true.
Tracie is keen for England to do well, but mainly she is keen not to let her husband down. And she tries hard. She really does. She doesn’t mean to kidnap Wayne Rooney‘s baby, or get drunk all the time.
Then she discovers that an international crime syndicate is trying to fix the World Cup. Tracie needs to act. But can our dazzling heroine in the fluorescent crop top, sky-high wedges and nine layers of orange foundation, save the day?