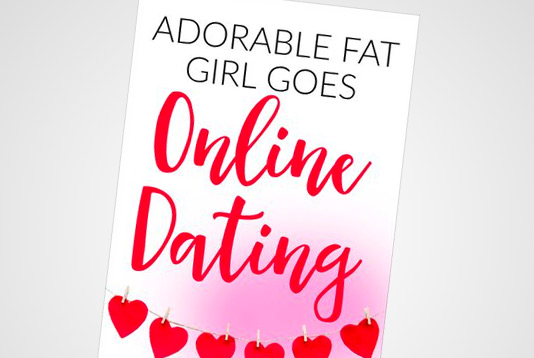 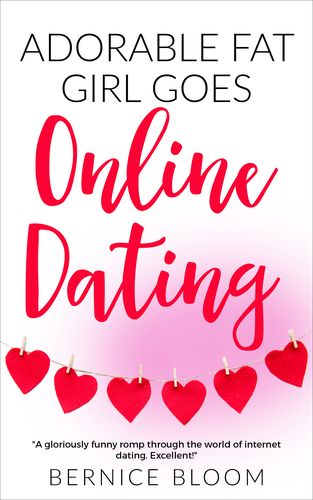 Mary Brown’s relationship with Ted is over, and she wants to find a boyfriend.

But where’s she going to meet someone new?

Aided and abetted by her friends, including Juan Pedro – the flamboyant Spaniard who she met when he was a dancer in sparkly trousers performing on the cruise ship when Mary was on holiday – and best friend Charlie, Mary heads out on NINE DATES IN NINE DAYS.

She meets an interesting collection of men, including those she nicknames: Usain Bolt, Harry the Hoarder, and Dead Wife Darren.

Then just when she thinks things can’t get any worse, Juan organises a huge, entirely inadvisable party at the end.

It’s internet dating like you’ve never known it before…