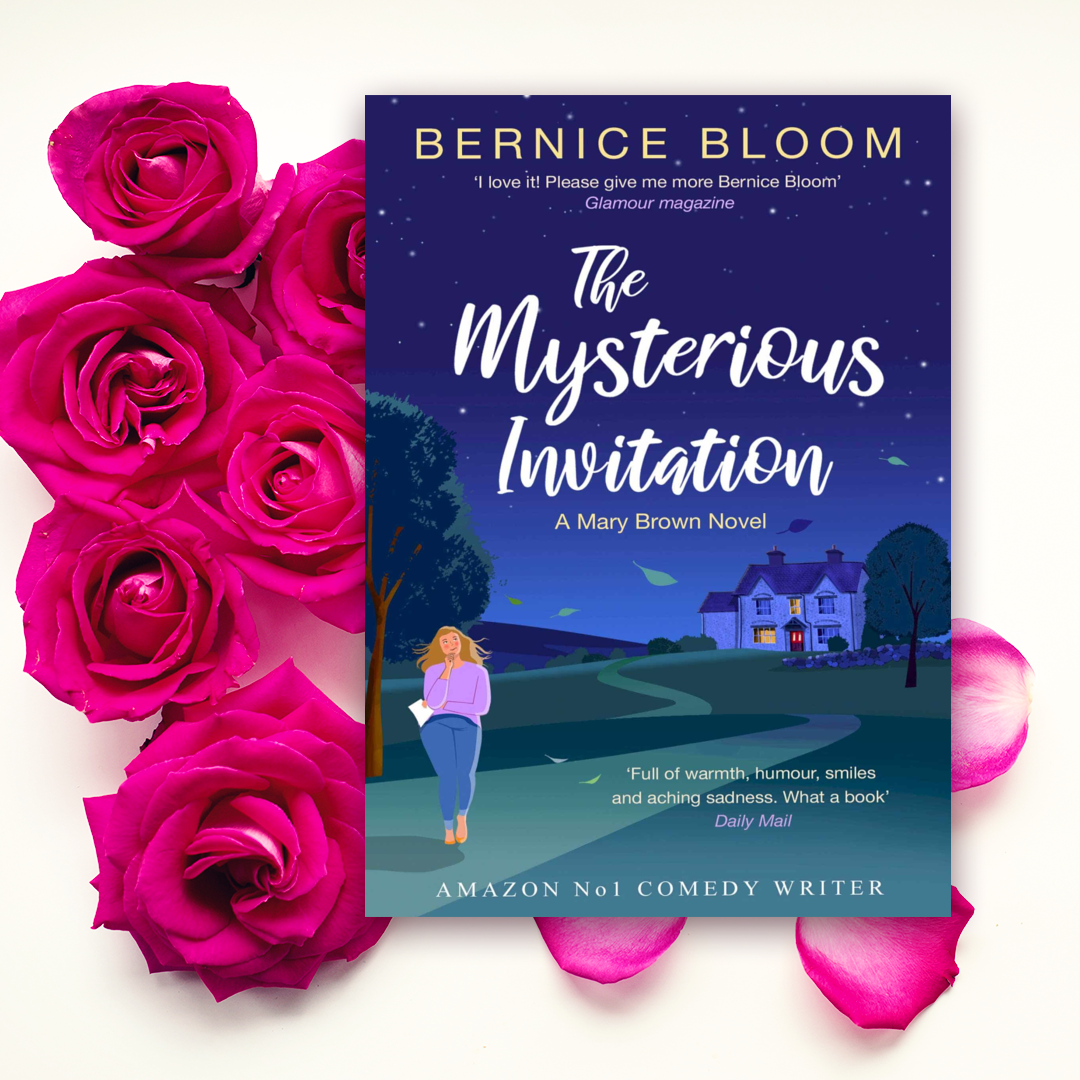 SIX STRANGERS RECEIVE INVITATIONS TO A FUNERAL
They are told that the deceased – a man called Reginald Charters – invited them on his deathbed.
But who on earth is Reginald Charters? And why was he so desperate to have these six people at his funeral?

The group of six strangers are told that they have 20 hours to work out why they have been invited to the funeral. If they can work it out, they will inherit a million pounds.
So, they start talking. But it’s complicated. Not everything is as it seems. More clues arrive, but they struggle to piece them together.
Can they get to know one another well enough to make the connections? And what of the missing Gower family? Can they be found?
There are twists and turns and moments of madness as the unlikely group battle to solve the puzzle, then traverse the country in a bubble-gum pink hairdressing van, determined to find the missing Gower family.