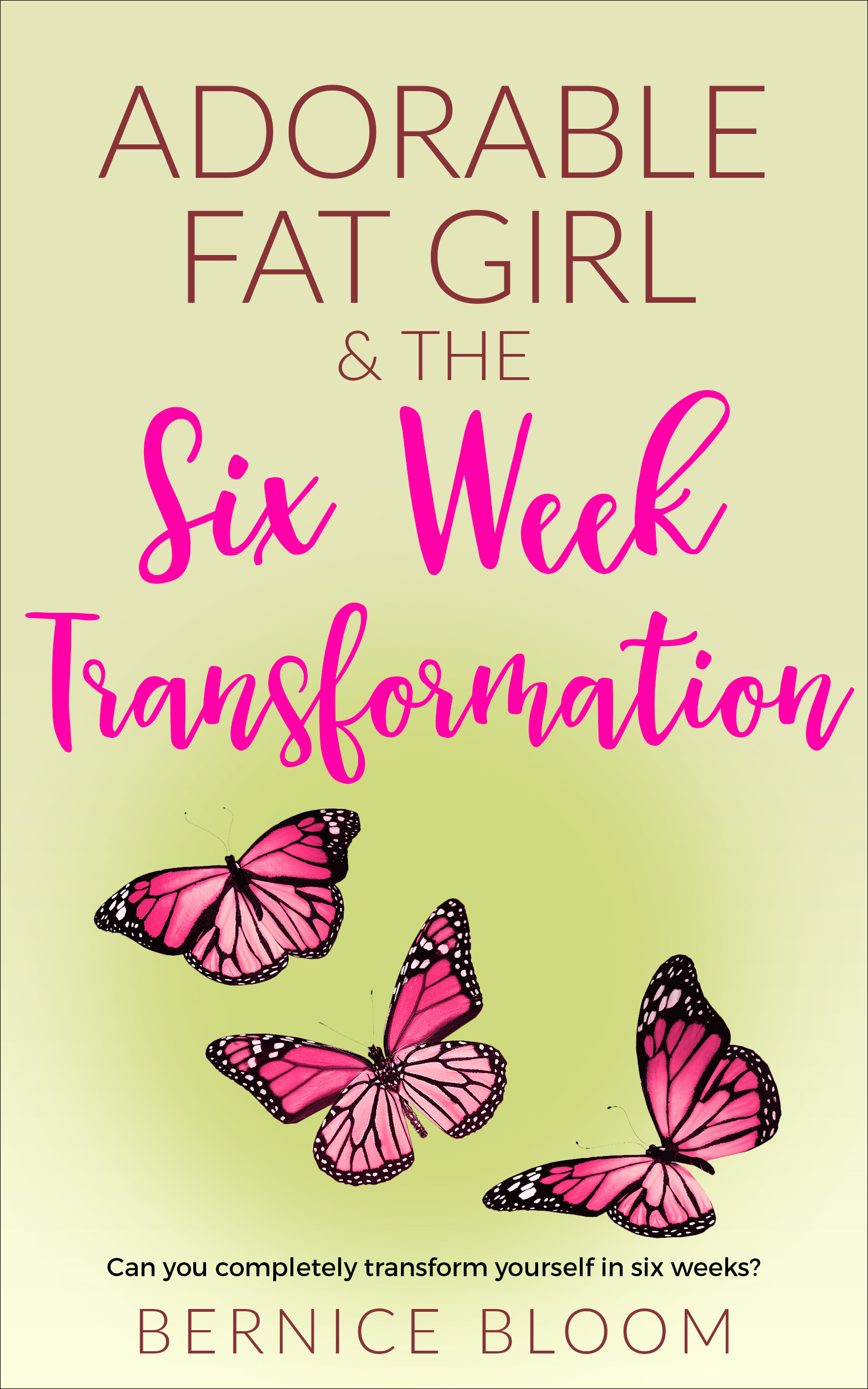 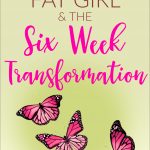 There is great excitement here at Bloom Towers today. Huge news that I need to share with you… my new novel goes up for pre-order TODAY!

Here is the link to it: Adorable Fat Girl and the Six Week Transformation

It’s all about Mary’s efforts to lose weight and look good to try and win back Ted – the love of her life.

But things – as is always the case with Mary – don’t go according to plan.

So, instead of featuring a sensible weight loss plan and regular exercise, this one features: games of ‘drunk winter Olympics’, an amorous fitness instructor, a crazy psychic, spying, dieting, exercising and a trip to hospital with a Polish man called Lech.

An extract is below…it’s the first page of the book to whet your appetite.

I really hope you enjoy reading it. Thank you so much for all your support.

THE OPENING SECTION OF: ADORABLE FAT GIRL AND THE SIX WEEK TRANSFORMATION:

There. I finally said it. I had been feeling it for a long time, but it had taken a considerable amount of guts (and much gin) to brace myself enough to utter the words publicly.

I looked around the room at my friends: Dave, Charlie and Juan Pedro. They looked back at me with raised eyebrows, heads tilted to the side and knowing looks on their faces.

“Now tell us something we don’t know,” said Charlie. “Because it’s been obvious to all of us for some time that you’re still head over heels in love with Ted.”

I nodded solemnly. Anyone who has followed my adventures over the past few years will know that Ted is the love of my life. My joy. My kindred spirit. He brought warmth and colour to my life, made me happy and excited about the future, safe and comfortable. Any man capable of making you feel both excited and safe is a keeper. Even I know that.

So, I’m sure you’re wondering…why aren’t you with him then, Mary, you big dope?

The answer, dear friends, is because I managed to cock it all up. I just got a bit bored with the relationship and let it drift away, and he got bored, too, and let it drift further away. Then I felt like he wasn’t trying to keep us together and I called it off completely and that was that.

“I’ve tried not to be in love with him,” I said to my little audience. “I’ve tried really hard. But I just can’t help it.”

“I know,” said Charlie, more warmly this time. “We all know, and we all understand.”

And I had tried. Boy had I tried. I’d even put myself into Charlie’s hands and let her and Juan load my details onto the internet and fix me up with online dates in the hope of meeting someone else and quashing the feelings I had towards Ted.

But it didn’t work…far from it. The whole process of dating men who ranged from stark raving mad to mildly bonkers just confirmed how much I liked Ted and how much I wanted him and no one else.

“If you’re in love with him, you need to let him know,” said Juan Pedro.

“How on earth do I do that?” I asked. I wasn’t going to ring him and declare undying love, was I? Especially since he hadn’t shown the remotest sign that he missed me or wanted me back.

“Maybe hire a man with a mandolin to stand outside his window strumming love songs as dancing girls leap and twirl and you recite poetry while being held aloft?”

“I could do,” I said. “But he might just take out a restraining order.”

A gentle silence fell over the group, and I assumed they were all trying to think of ways in which I could win back Ted without the use of mandolins. But then I saw Dave nudge Charlie and I knew something was wrong. The silence was loud and threatening.

What I didn’t know was that my world was about to collapse in on me.

“What’s with all the nudging?” I asked. “You have to share any secrets and jokes with me…it’s the law.”

“It’s nothing,” said Juan. “We’re just thinking about you and Ted and how to get you back together.”

But I could tell from Charlie’s face that something was amiss. I could see the worry shrouding her as she sat there, staring ahead, not commenting.

“I don’t know whether to say something,” she said, glancing at Juan. “But you’re my best friend and I’d rather tell you everything.”

“We think Ted has been seeing someone.”

Charlie shrugged. “He was in the pub with a woman. Ted looked like he was on a date. That’s all.”

I felt a tightness pull at my chest. It was like I’d been shot. I could almost feel the physical pain of the words: Ted-has-met-someone-else.

Available for pre-order now. OUT on 9th April: CLICK HERE