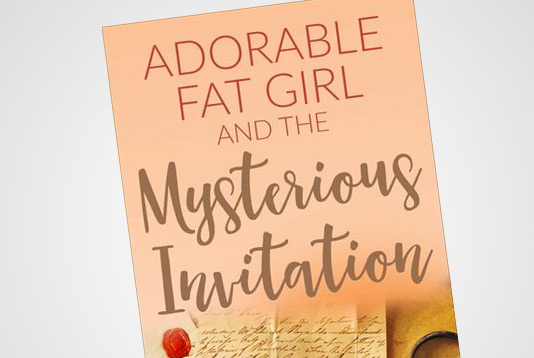 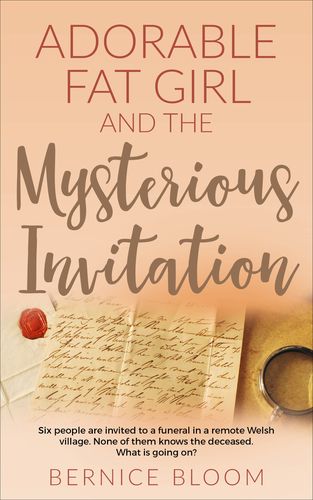 Mary Brown receives an invitation to a funeral. But she has absolutely no idea who the deceased is. She’s told that he invited her on his deathbed, and he’s very keen for her to attend, so she heads off to a dilapidated old farm house in a remote part of Wales. When she gets there she discovers that only five other people have been invited to the funeral. None of them knows who he is either.

NO ONE GOING TO THIS FUNERAL HAS EVER HEARD OF THE DECEASED. WHAT IS GOING ON??

Then they are told that they have 20 hours to work out why they have been invited in order to inherit a million pounds.

Who is this guy and why are they there? And what of the ghostly goings on in the ancient old building?